Daniel and Jessica were able to achieve one of their long–term goals of owning and operating a restaurant/taproom after having worked as seasoned veterans in the hospitality industry, when they closed escrow this October.

Daniel Pierce is a long time San Diego resident, having moved here with his family in 1979. After graduating from Loyola Marymount University in May 1997, Daniel was commissioned in the U.S. Navy, serving in numerous at sea, and overseas leadership assignments, culminating in a four-year tour in London, UK. While in the Navy, Daniel graduated from University of San Diego’s School of Business with a Master of Science in Global Leadership, in May 2012. Daniel retired as a Lieutenant Commander in July 2017. A month later, he began his first year at University of San Diego School of Law. He graduated in May 2020 and became a member of the California Bar in February 2021.

Jessica Pierce has managed Ale Tales Taproom since it opened its doors in January 2020. She came to San Diego to get involved in craft beer industry and is a member of QUAFF and the Pink Boots Society. She has attended national Pink Boots conventions, participated in beer judging, is certified as a cicerone, and lectured at the Mujeures Beer Club. Already a well-known member of the San Diego craft beer community, Jessica has a long tenure of hard work ensuring that those who know beer in San Diego, know Ale Tales. 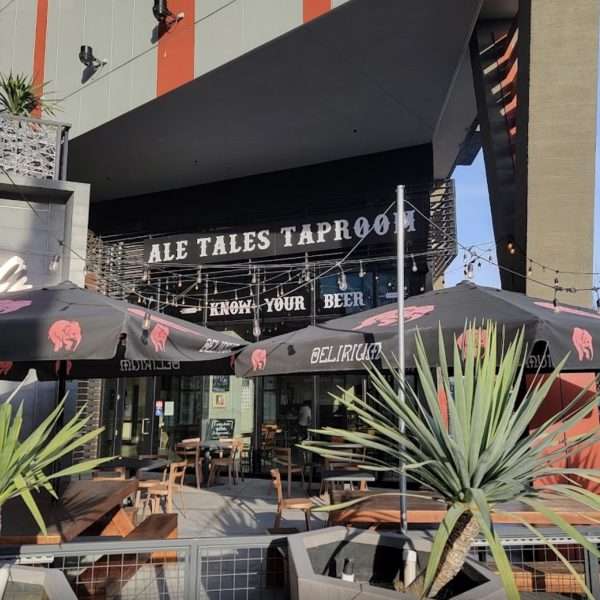 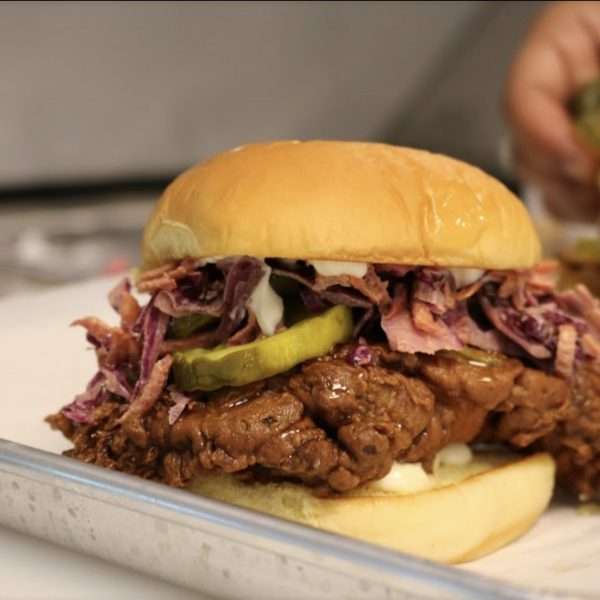 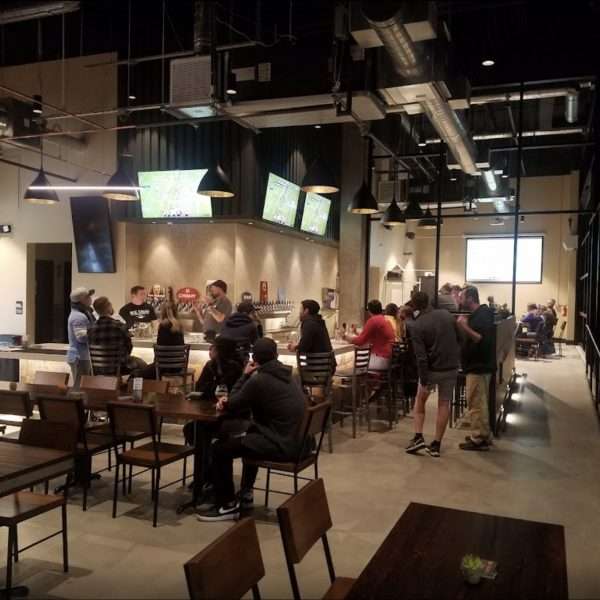 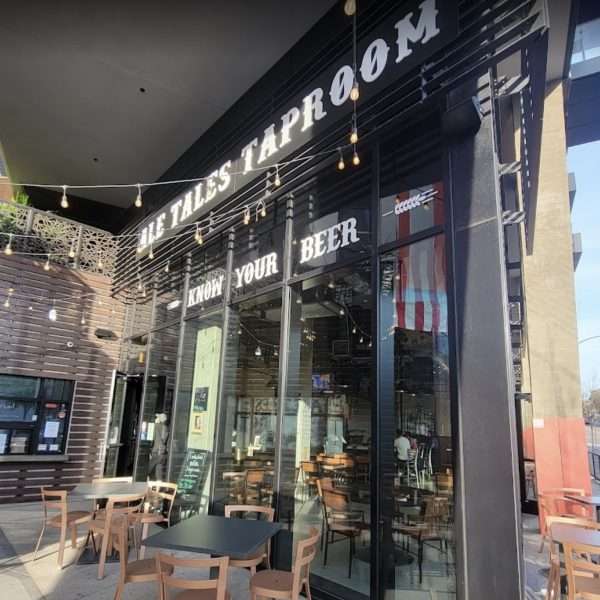 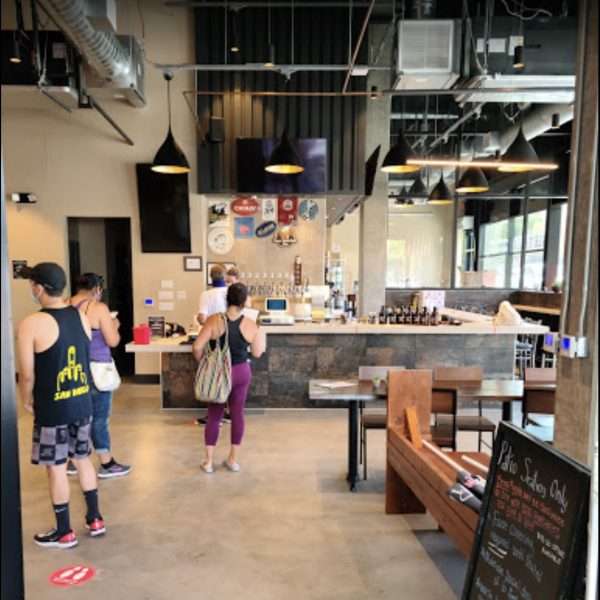 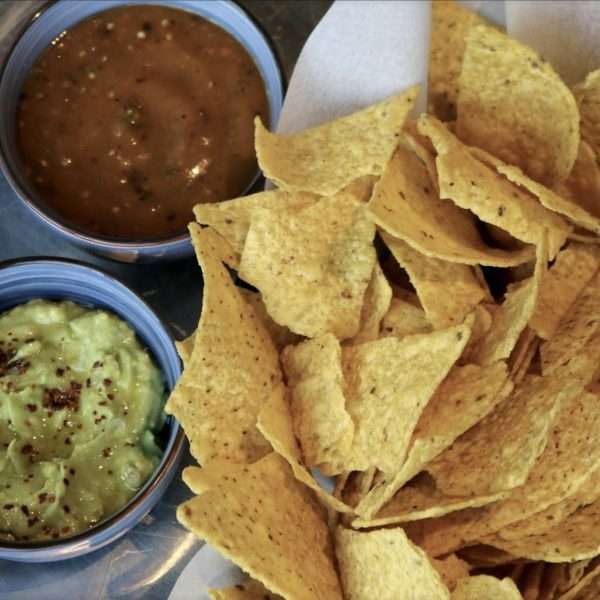 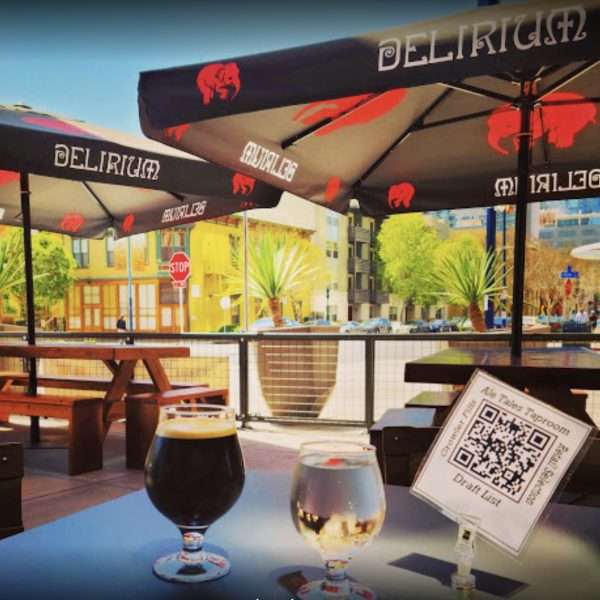 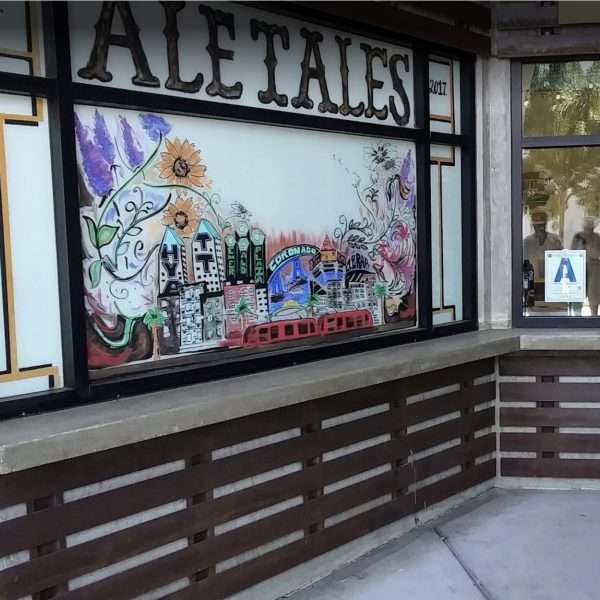 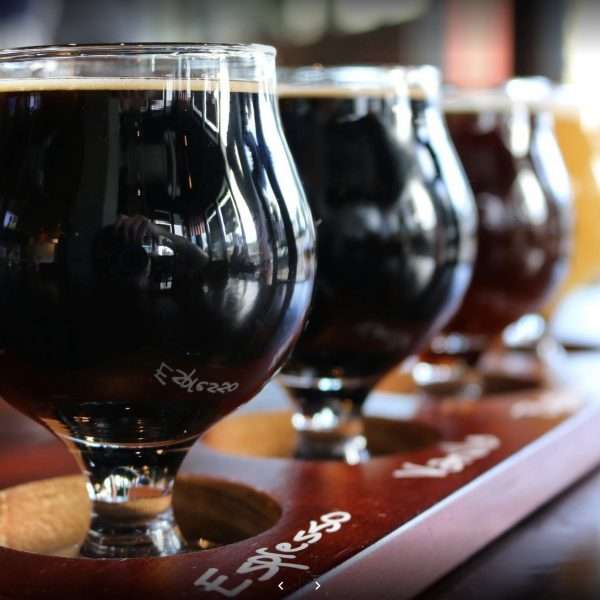 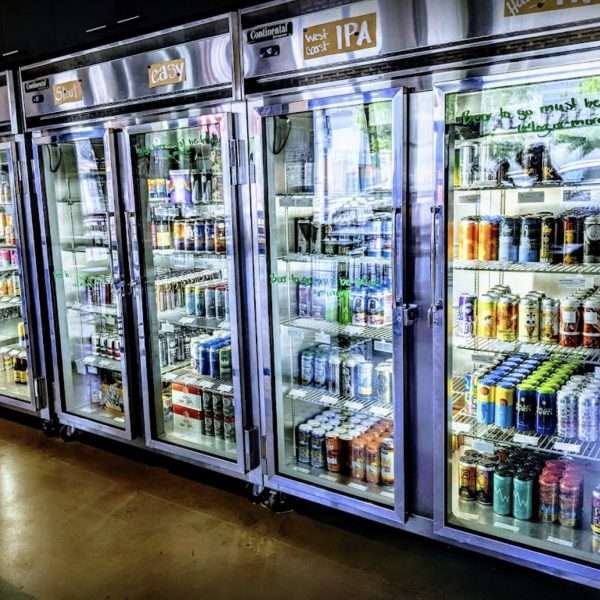 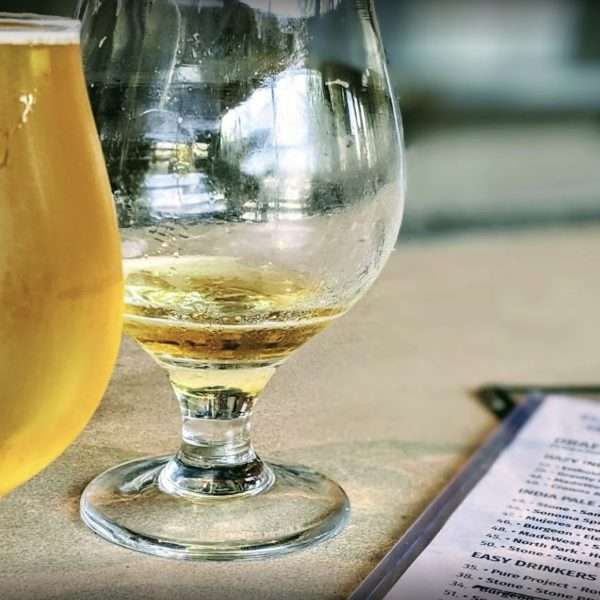 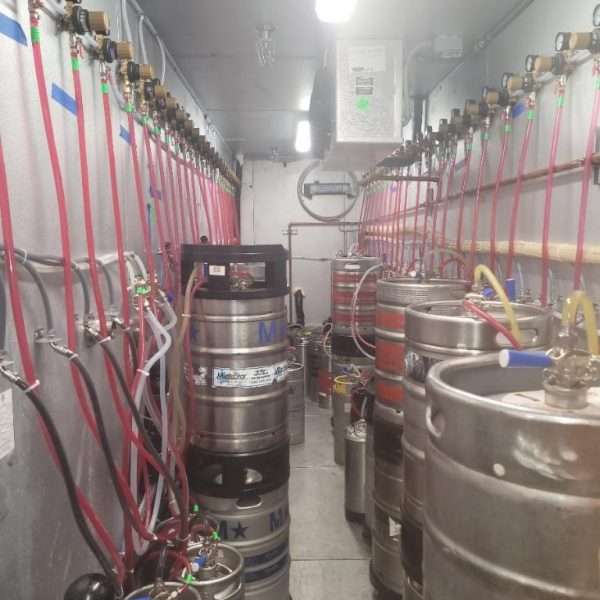 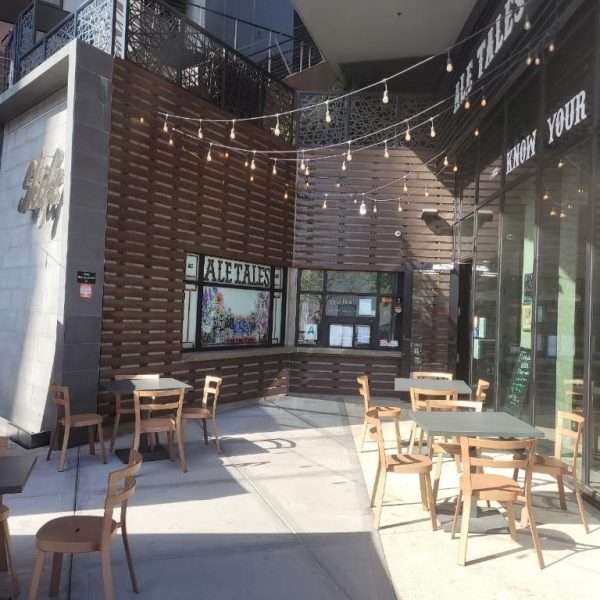 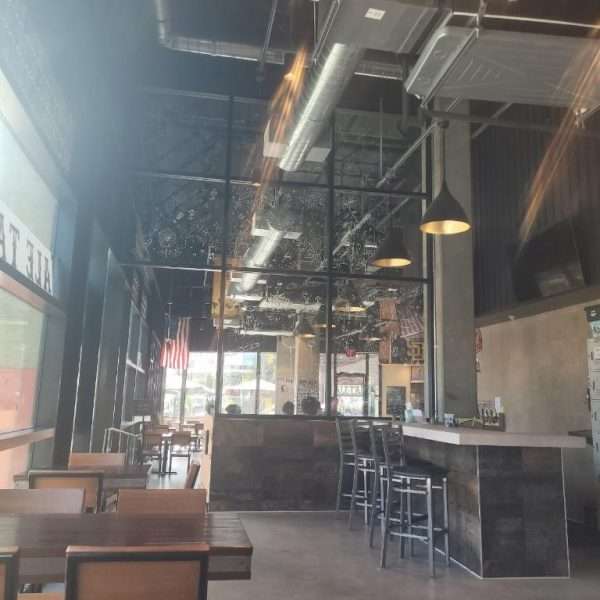