By Restaurant Realty in Restaurants Sold with 0 Comments 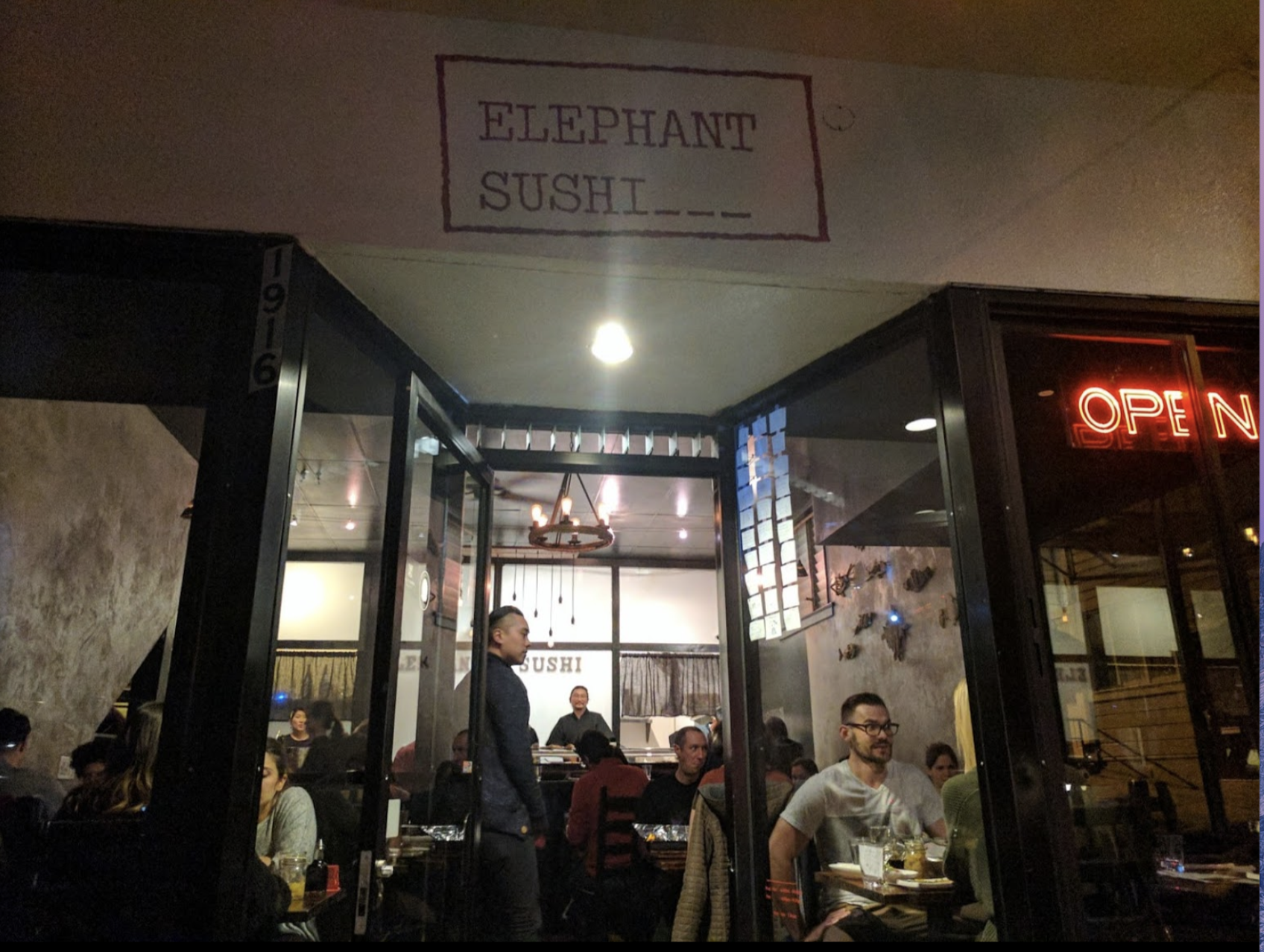 The seller, Tamir, opened the first Elephant Sushi on Hyde Street in San Francisco in 2012, and over the course of the next seven years, added two more locations in San Francisco and one in Oakland. A sushi chef by trade, Tamir made Elephant Sushi’s menu stand out with clever twists on familiar fare (his “Beastie Boys Nigiri” featured uni, quail egg, and monkfish liver).

Elena and Stas, the new owners of Elephant Sushi, are excited to build upon the success Tamir created and add their own touches to the chain. Elena, the primary operator, has years of restaurant experience including time at Blowfish Sushi in San Francisco, and the Ghirardelli Ice Cream and Chocolate Shop. Stas, who has a background in financial services, will focus on store growth and financial strategy.

Tamir will retain the Elephant Sushi location on Golden Gate, and transform it into a poke concept, which also has a location on South Van Ness in the works.

We wish Tamir, Elena, and Stas happiness and success in their new ventures!