Founded by Michael Pavis, La Comida opened its doors in Chico on February 15, 1968. Prior to opening La Comida, Michael Pavis was the manager of a restaurant called Senor Campos. After only a few months, Mike had purchased the restaurant and changed the name.

Michael worked day and night for many, many years, and developed a loyal following that spans several generations. His greatest joy came in the dining room mingling with his guests. He was the ultimate host – making all who came feel welcome. He played with and endlessly teased all the kids who would come to eat. Many children came to know him simply as ‘Grandpa Mike’.

La Comida continued to grow throughout the 70’s and 80’s. Those children that Mike loved to play with now bring their children and grandchildren in to enjoy the same food that they have for so many years.

From the 1980s, La Comida grew and expanded greatly. Mike opened several more restaurants in Paradise, Marysville, and Sacramento, among others. La Comida Restaurants could be found as far south as Atwater, CA and north to Kennewick, WA. He helped many people get into the restaurant business and flourish for many years.

Mike Pavis Jr. and many long time employees have continued to operate La Comida business for over 40+ years.

Now Mike Pavis Jr. is handing over the reins to Ashley Phelps, who recently purchased the Landmark Mexican Restaurant in Chico. Ashley has many years of business and restaurant experience. She will work with the same crew and management and continue the great legacy that is La Comida for many years to come. Ashley Phelps who will keep the traditions alive with the help of the many long time managers and employees.

“Love, love, love La Comida. I have Been coming here for 50 years.It’s my favorite Mexican restaurant in Chico”.  – Andrea H.

Jim Pate of Restaurant Realty completed the transaction, and we wish Mike much happiness in his retirement and wish Ashley much success in her venture. 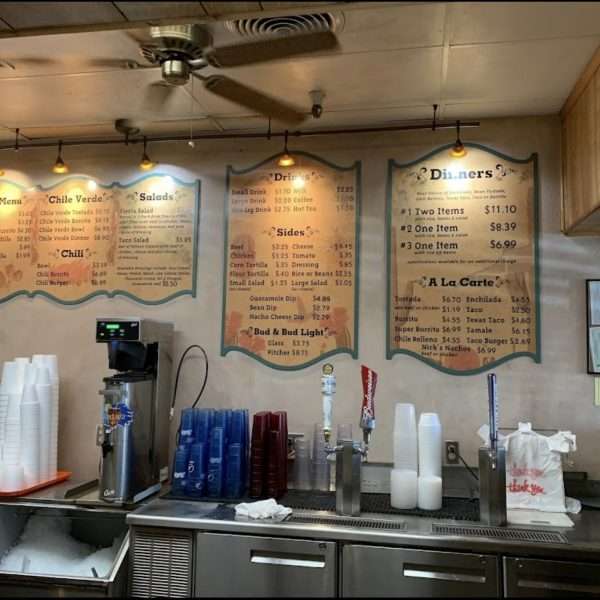 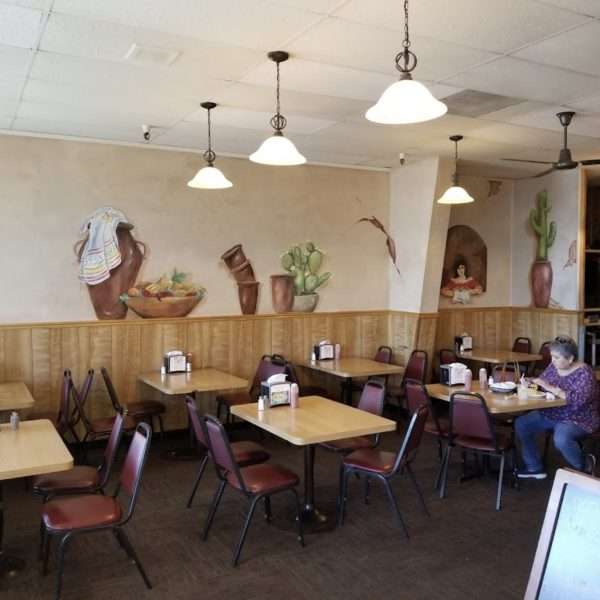 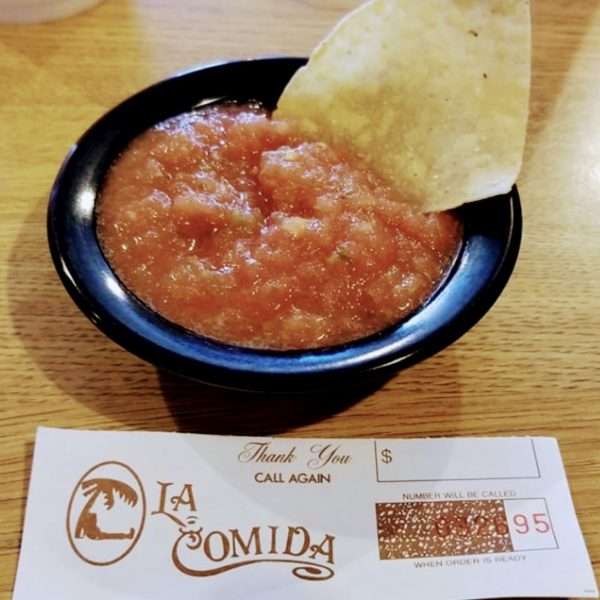 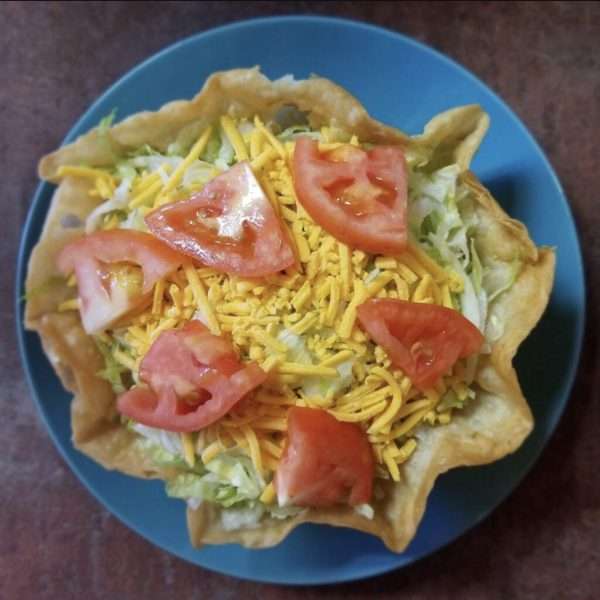 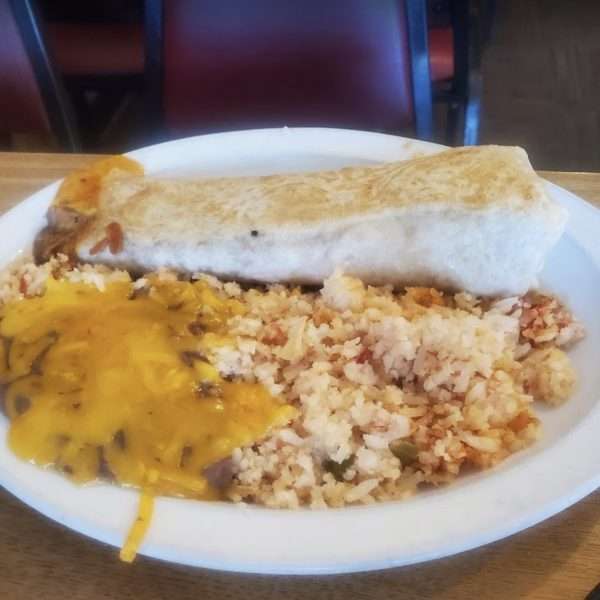 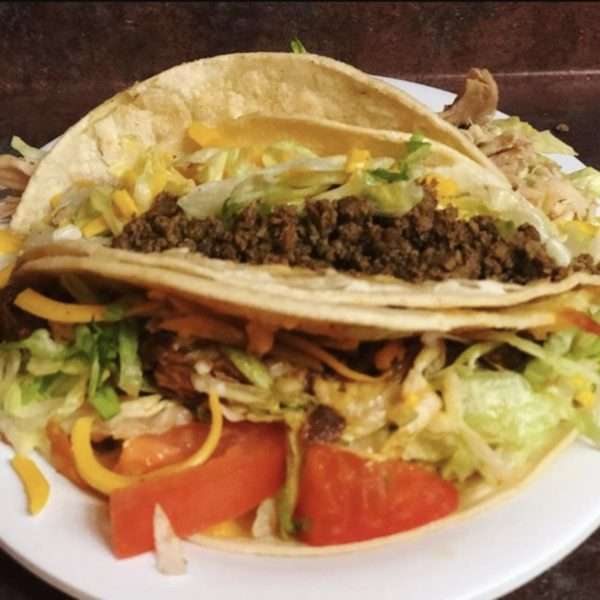 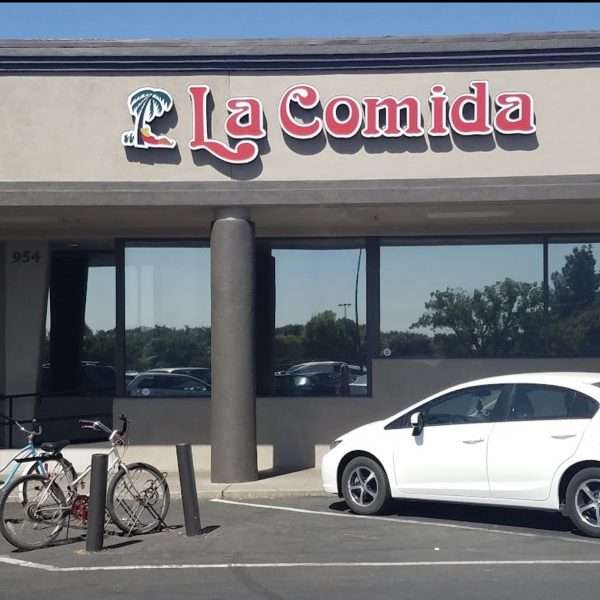 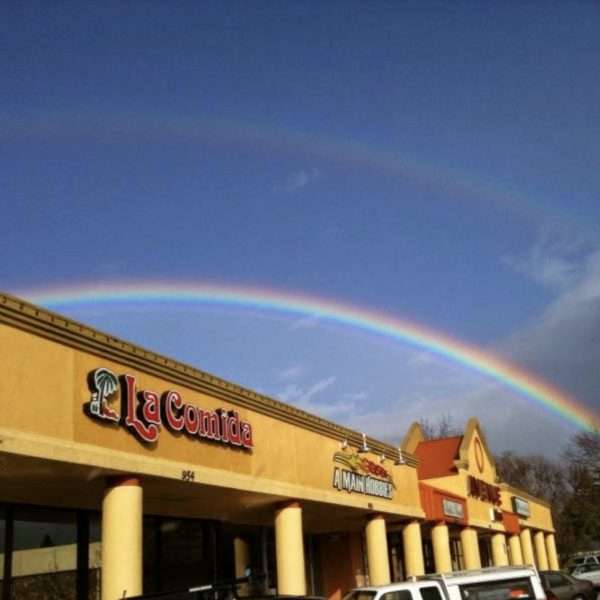 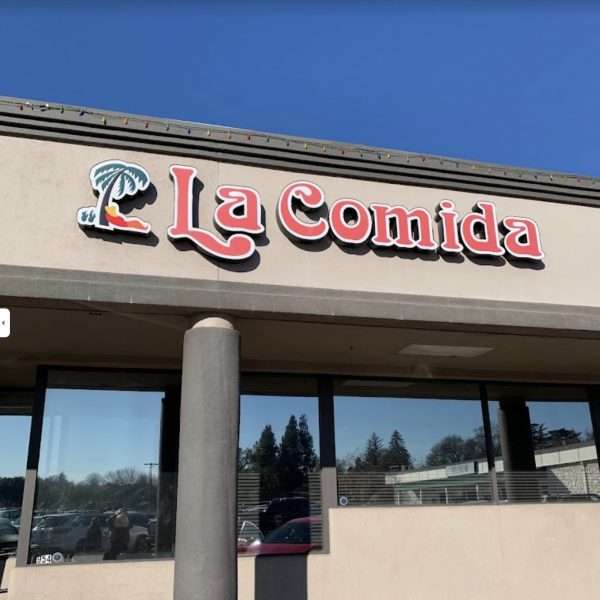