Three new owners took over Seabright Brewery this month and are in the midst of learning the ways of the 32-year-old business.

Jason and Keiki McKay, owners of Cantine Winepub in Aptos, and Jon Bates, who previously worked for the wine department at Soif in Santa Cruz, are now leading the staff at the brewpub after former owners Charlie Meehan and Keith Cranmer sold the business after more than 30 years.

Established in 1988, Seabright Brewery was created when co-owners Meehan and Cranmer joined forces. Meehan was a home brewer winning homebrew competitions and his childhood friend Cranmer had just sold his previous business, and together they decided to open a brewery. The craft brewery was the sixth brewery in the state to open.

Meehan and Cranmer will stay on through the transition. Brew Master Peter Landman, who has been in the position for two years, will also continue at Seabright. All other employees, about 65 in total, are expected to stay on.

The McKays, 49-year-old residents of Live Oak, have nearly 30 years of experience in the food and drink industry and Bates even longer. Keiki McKay, originally from Kauai, graduated from UC Santa Cruz and stayed in the area. Cantine Winepub opened in the summer of 2014, and the McKays will continue to run it alongside Seabright Brewery.

Bates, 52, got his start at Chez Panisse in Berkeley. He later worked at the Italian restaurant Oliveto in Oakland as the Wine and Spirits Director. He has also been selling wine for the past 12 years. Bates said his father wrote the bill that made homebrewing legal in 1978. All three are longtime friends, Jason McKay said, but this is their first restaurant together.

Jason McKay said he and Keiki had an interest in expanding their brand and when the opportunity came to take over the brewery, they felt like they could inject their expertise into the space and work with what it had to offer. Having grown up in Santa Cruz, he said the brewery has always been a part of his life. Keiki McKay said she is excited to be part of the neighborhood and take over a business that has lasted so long. 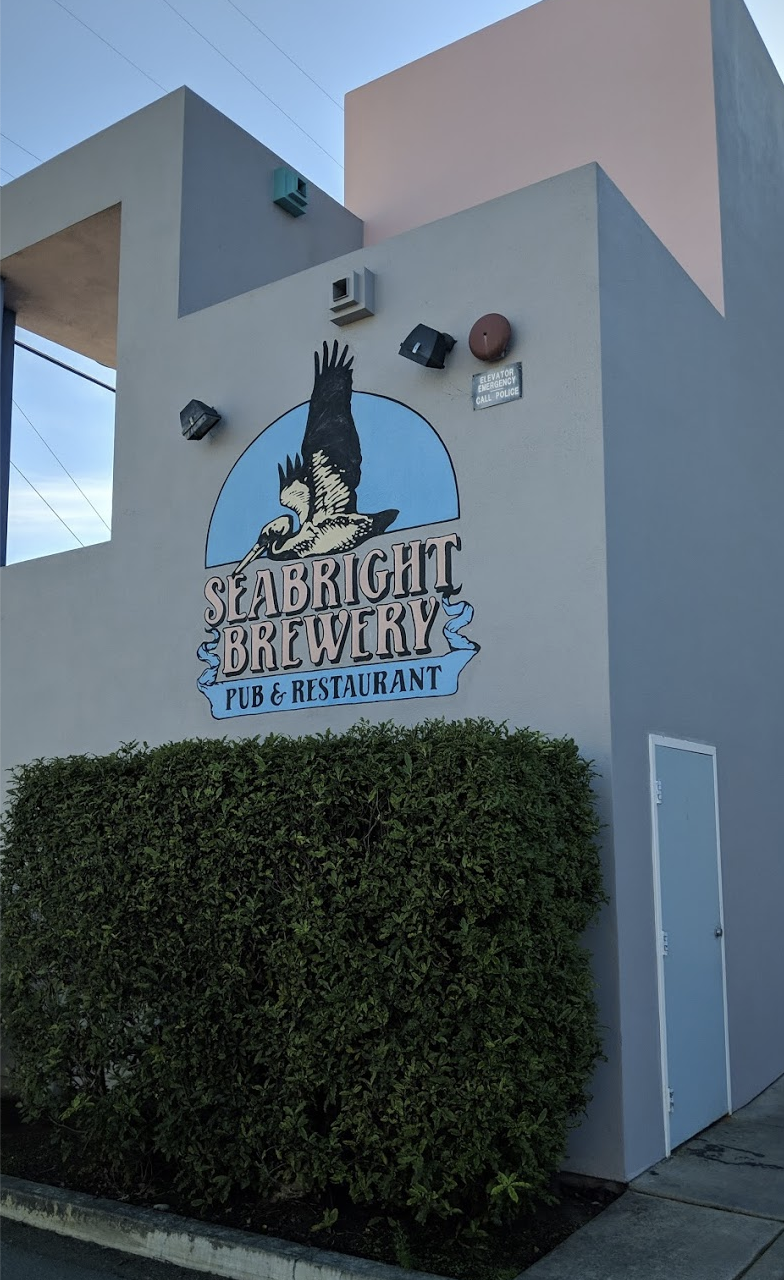 Landman said the brewery will receive an investment to update the equipment to make more consistent beers, but will keep its standard options and continue offering a wide variety of beers.

McKay said they plan to elevate brewery operations and the restaurant’s food with fresher ingredients and a slimmer menu. He said they will also expand their cocktail offerings, integrate their wine expertise and make small changes to the restaurant’s decor. Bates expects to have eight local wines on tap, and more than 30 international wines available by the bottle, he said.

McKay said there may be a second phase of remodeling in the fall to create more of a lounge atmosphere. A name change for the brewery is in discussion, but nothing will happen immediately, he said.

Steve Zimmerman of Restaurant Realty Company had the privilege of representing both buyers and sellers in completing this transaction and we wish Keiki, Jason and Jon much success in their new business and wish Charlie and Keith a long enjoyable retirement.