Restaurant Realty sold The Daily Pint, one of the best bars in Santa Monica, located at 2310 Pico Blvd, on June 16, 2022! We represented both the seller and buyer.

Restaurant Realty who represented both the seller and buyer sold The Daily Pint at 2310 Pico Blvd in Santa Monica on June 16, 2022.  Phillip McGovern, the seller, who is from London left school when he was 16 and became a hairdresser and went on to own his own salon in Beverly Hills called “British Hairways.”  At the time he owned the salon he used to live near 23rd and Pico and would walk across to a bar and have a few beers. One day while he was at the bar the owner behind the bar told him he was going to sell it and Phillip ended up purchasing it and owned it for close to 35 years. The bar caters to everyone and has a huge selection of beers and has the best selection of single malts in the western US with over 300 kinds of whiskey.

Their huge selection of whiskey includes American, Canadian, Irish, Scottish…or even Japanese or Indian whiskies. They were voted one of the top bars in America in 2010, 2011 and 2012.  They always have 33 beers on tap, 3 on cask and over 100 different bottled beers. They rotate their craft beers regularly, almost daily and feature beers from a local craft brewery or microbrewery.  They also have a great selection of other liquors and wine.  They have lots of games including 2 pool tables, shuffleboard and foosball with many large flat screen TV’s placed throughout the bar including a 12 foot big screen TV.

George Hemingway, the buyer, who is an attorney formerly owned a pizza restaurant in Los Angeles and currently owns a chain of upscale donut restaurants in Hungary.

We wish Phillip much enjoyment in his retirement years and wish George much success in his new venture. 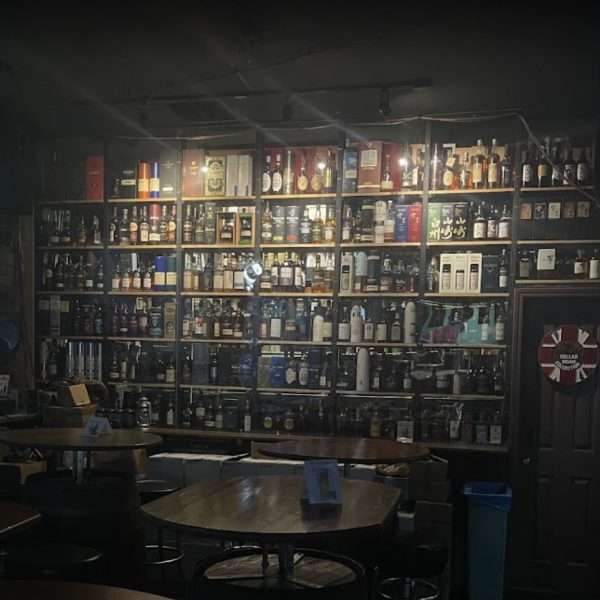 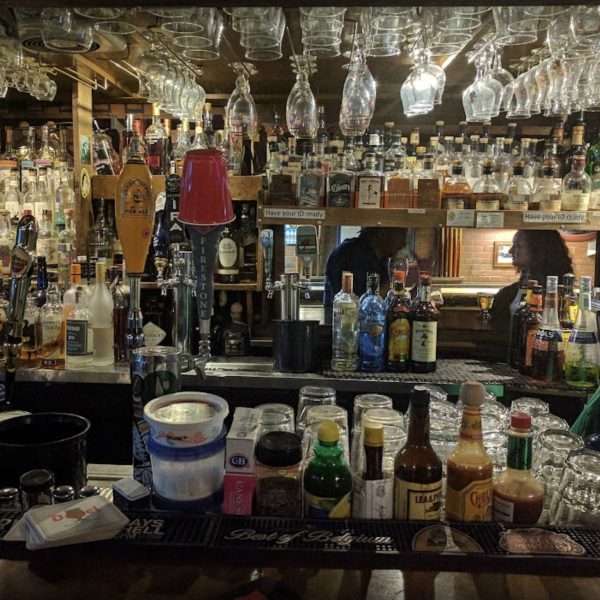 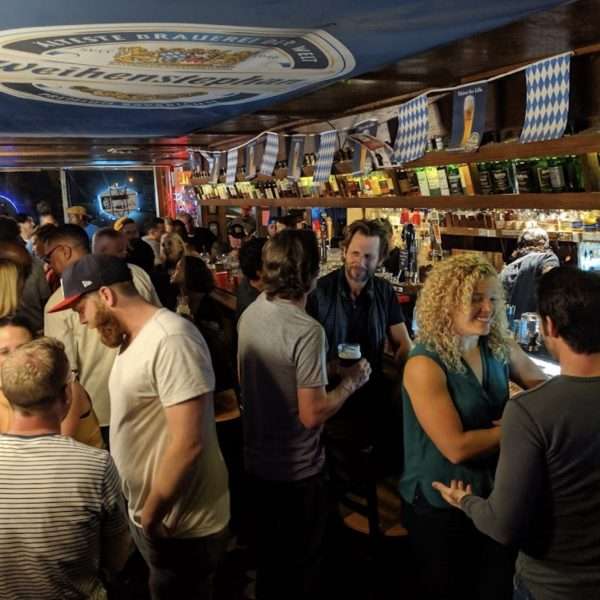 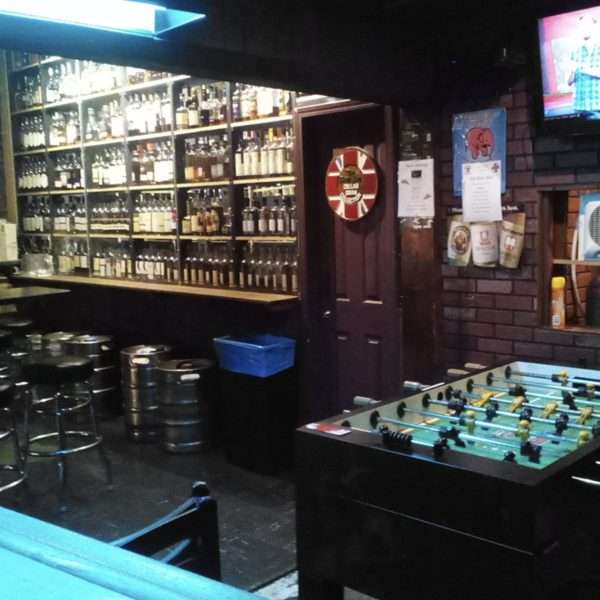 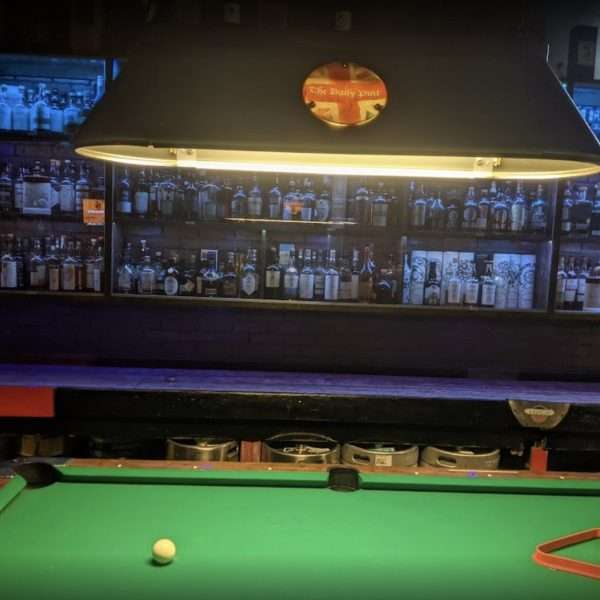 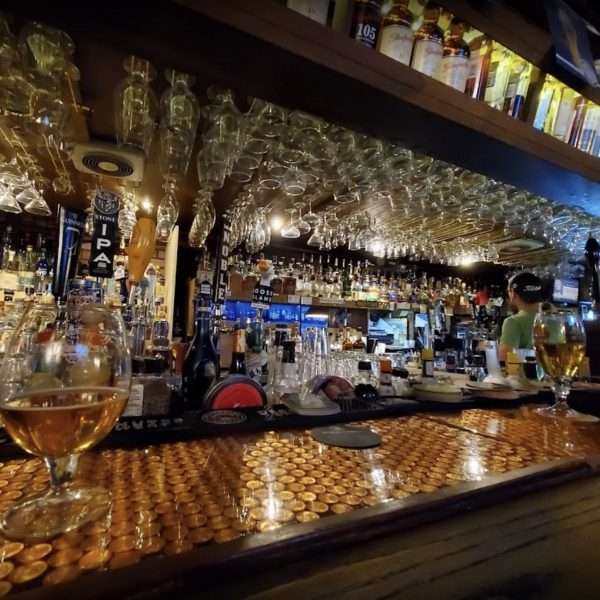