Patrick Totah of Restaurant Realty Company recently sold The Galley Seafood Grill & Bar, in Morro Bay, CA. David, the seller, worked in the tech industry before owning The Galley. His work in tech brought him to Germany, where he met his wife Aglaja and started a family.

Dave and Aglaja eventually brought the family back to Morro Bay where Dave grew up and re-opened The Galley. Bud Anderson, the original owner of the galley, opened it in 1966 and ran it until 2004. Dave fulfilled his dream of re-opening The Galley in 2007.

The Galley is located downstairs from the Anderson Inn on the Embarcadero in Morro Bay. The restaurant is modern and features fresh seafood and a well-chosen wine list. The menu focuses on naked fish – no fish served in this restaurant comes to the table drowning in sauce! All seats have a view of the harbor and the Morro Rock, which is part of the Nine Sisters, which extend from San Luis Obispo to Morro Bay.

Wyatt and Larry, the new owners, are local business owners already. Wyatt’s family has lived in San Luis Obispo County for four generations. He is a graduate of California Polytechnic State University, San Luis Obispo. Wyatt began his career in the restaurant business, and from 1994 to 2004 worked his way up through every level of restaurant operations, including manager and director of food, beverage, and special events. On top of being in the restaurant business, he actively operates a cattle ranch on the Central Coast and is in the hospitality business.

Larry is a graduate of Cornell University Hotel and Restaurant School, and has been involved in the hotel and restaurant industry for 60 years. Larry worked for Hilton and Sheraton, where he was ultimately promoted to the Vice President and General Manager of Sheraton’s Four Ambassadors Hotel in Miami. He then moved to Las Vegas to become the Executive Vice President of Recrion Corporation where he was responsible for the operation of the Stardust, Fremont, and Aladdin Hotels. After a successful corporate career, Larry ventured into hotel ownership.

Wyatt and Larry look forward to building upon the successful foundation Dave and Aglaja have created at The Galley. They know how much locals and visitors alike love The Galley the way it is, so Wyatt and Larry plan to operate with as little disruption as possible, and continue the focus on great service and great food.

Congratulations and best wishes to the buyers and the sellers! 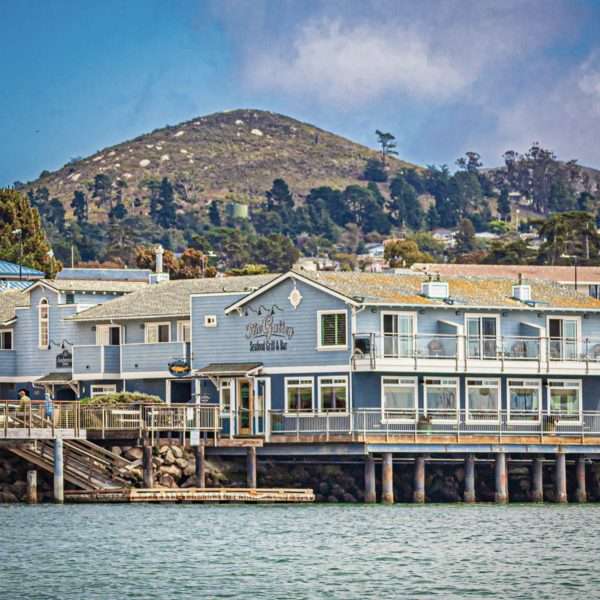 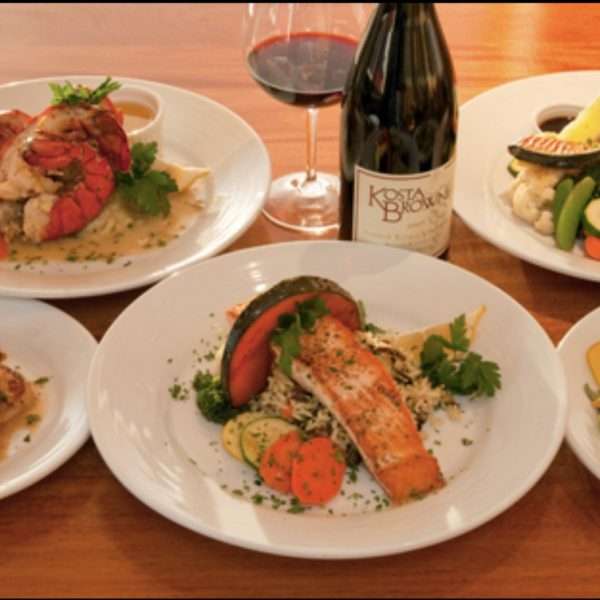 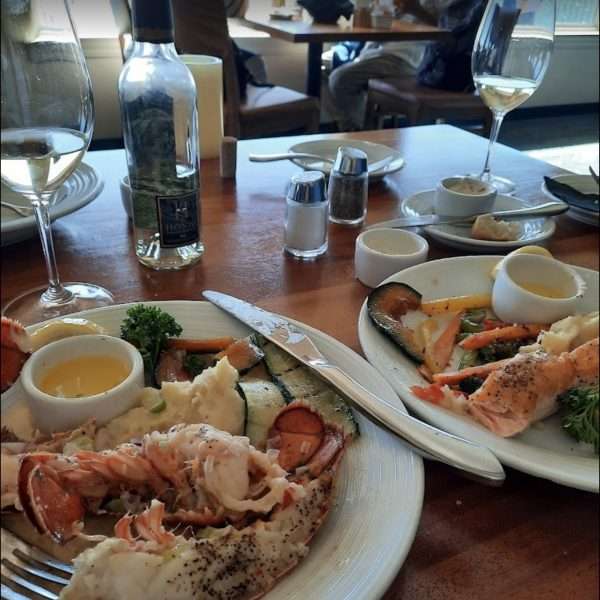 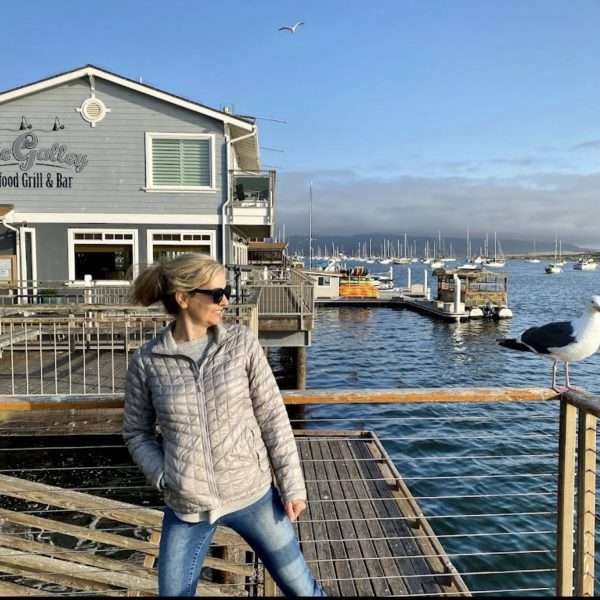 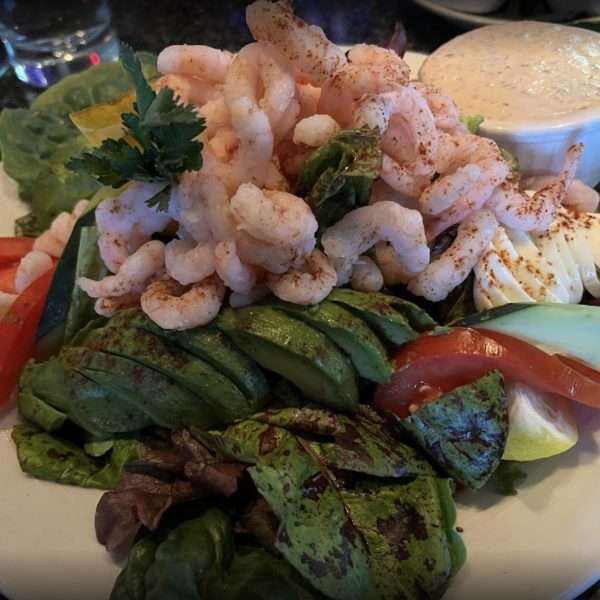 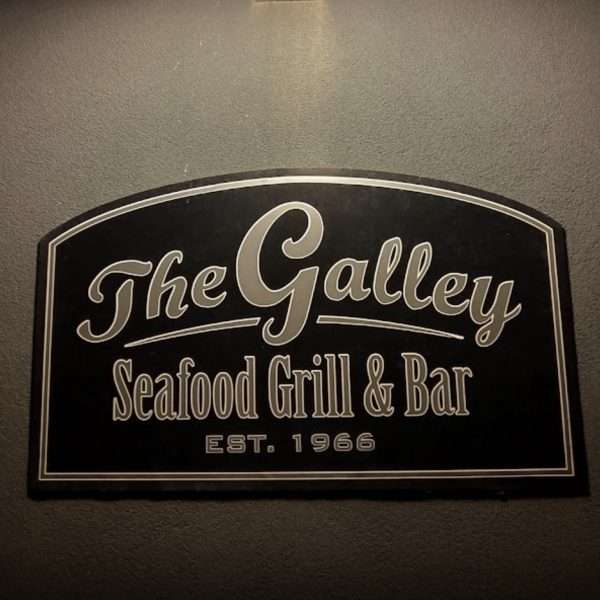 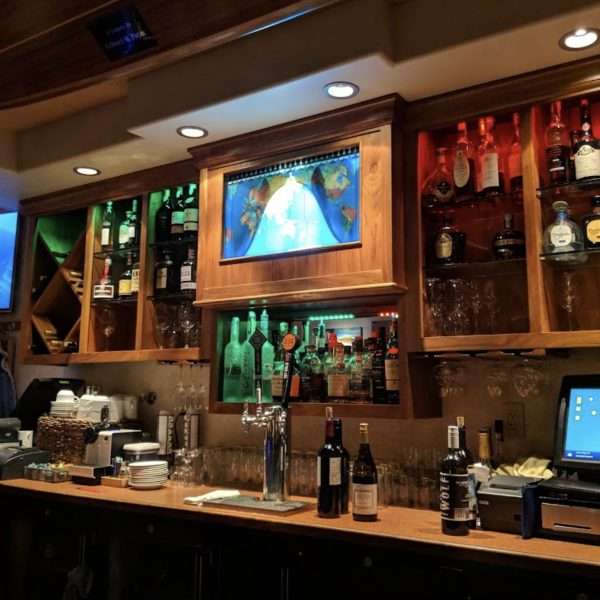 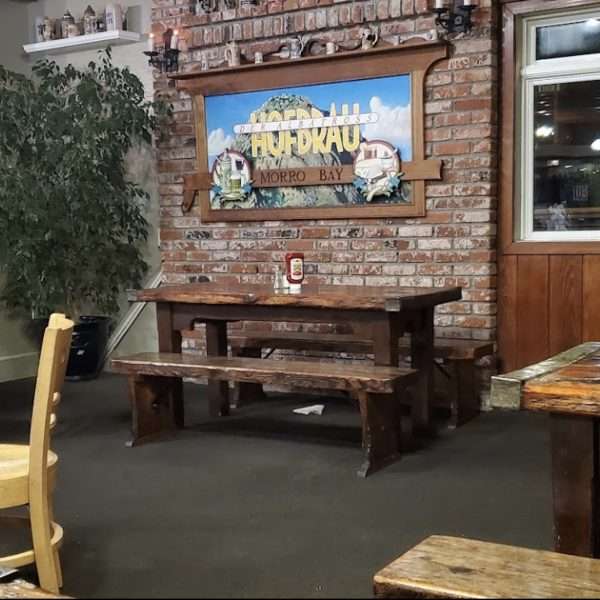 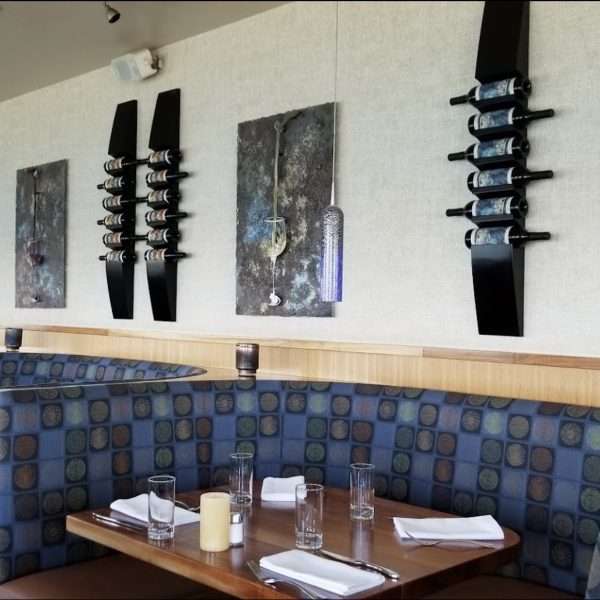 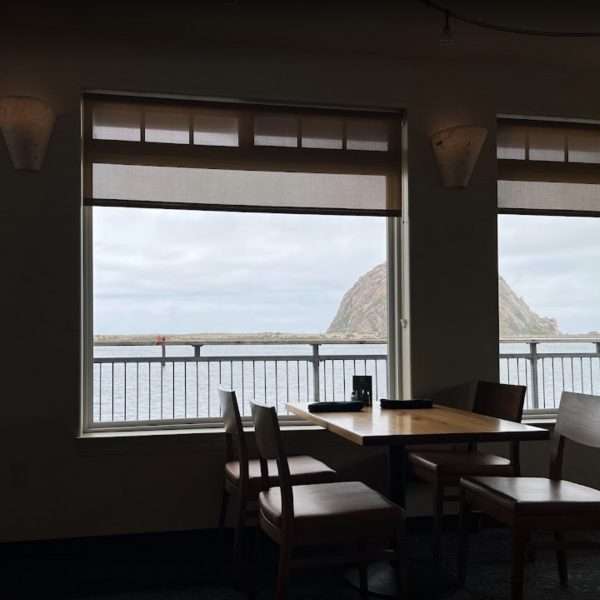 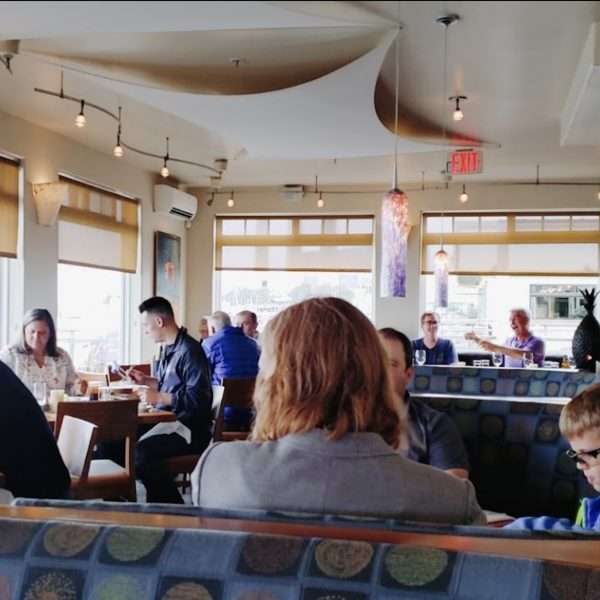 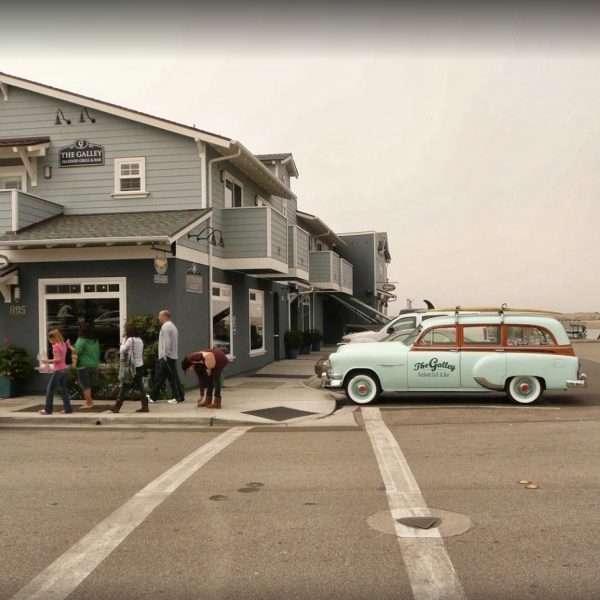 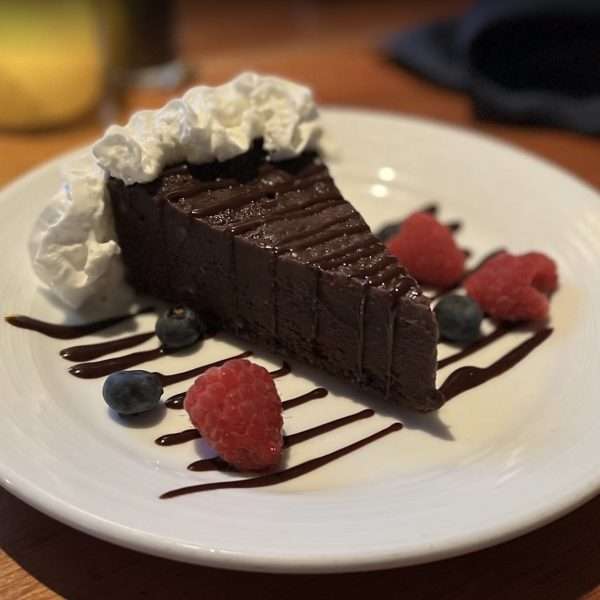 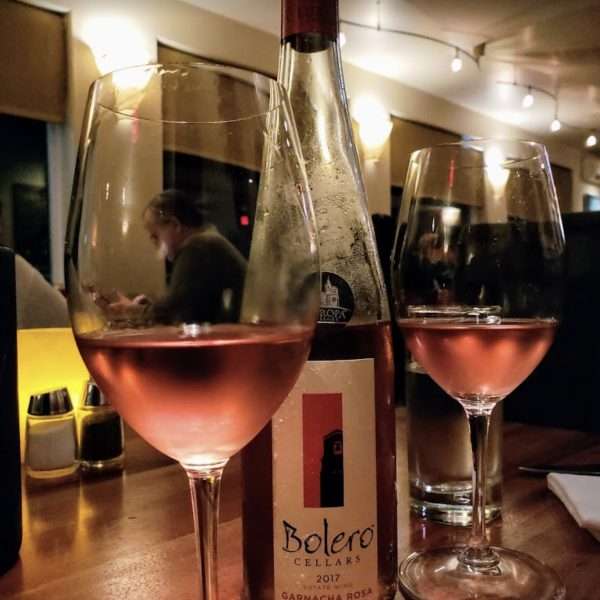