Green Door has been operating since the 1960’s, and has had a hard-core, local following ever since. As one of the few establishments that have been in operation since before the wine tour buses started coming to Napa, it is one of the last holdouts of an older era.  It provides a different sort of Napa character, as an all-cash bar with affordable cocktails and a taco truck in the parking lot outside.

At a young age, former New Yorker Greg knew he was destined to be involved in the food hospitality industry in a big way. He began his career after studying hospitality management and graduating from Cornell University almost 30 years ago. He started out working on the East Coast with Cornell alum Drew Nieporent, owner of Myriad Restaurant Group (who was also partnered with Robert DeNiro for another restaurant), and also for well-known eateries Tribecca Grill and Nobu in various roles including waiter, bartender and general manager. In 1997, Greg moved to San Francisco where he opened restaurant and bar Indigo, and then Jade Bar, in close proximity to each other and nearby City Hall. Later on, he went on to own Swell Bar in Alameda and Hobson’s, a popular bar in San Francisco’s Haight Ashbury District. He currently owns Flanahan’s Pub and Green Door.

Greg attributes his success to how he operates his businesses. He says if customers are happy, that results in his employees being happy. Greg believes teamwork goes a long way in the success of a business, and ultimately, his goal is to ensure that every customer has an enjoyable experience when visiting one of his establishments. “I hope to make Green Door the second best dive bar,” Greg said. “It’s been a wonderful process working with the Restaurant Realty Team, including Patrick Totah.” Restaurant Realty has had the opportunity of working with Greg to broker four prior transactions – selling Indigo Restaurant/Bar and Jade Bar both in San Francisco for Greg and selling to Greg Flanahan’s Pub in San Francisco and Swell Bar in Alameda.

RRC wishes Greg continued success in his new venture as well as with all his future endeavors. 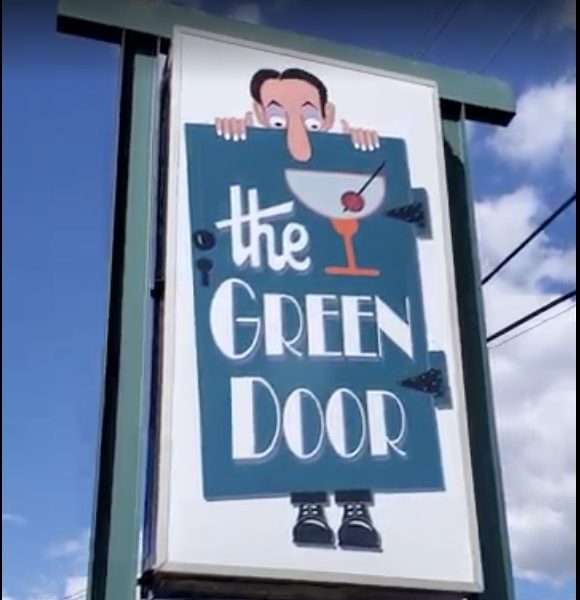 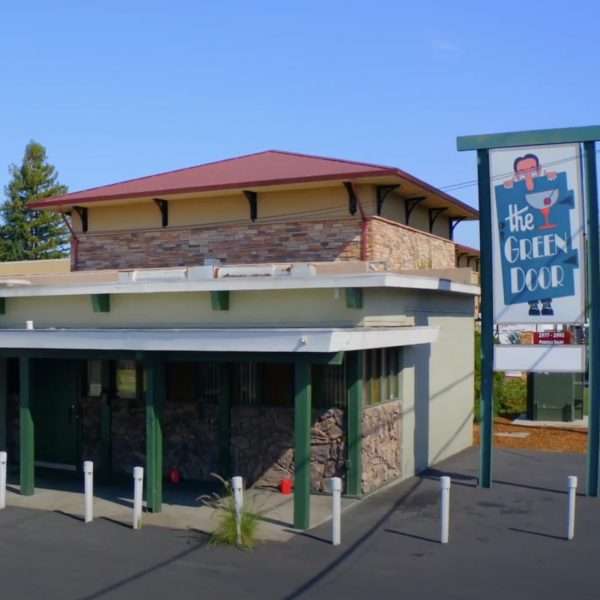 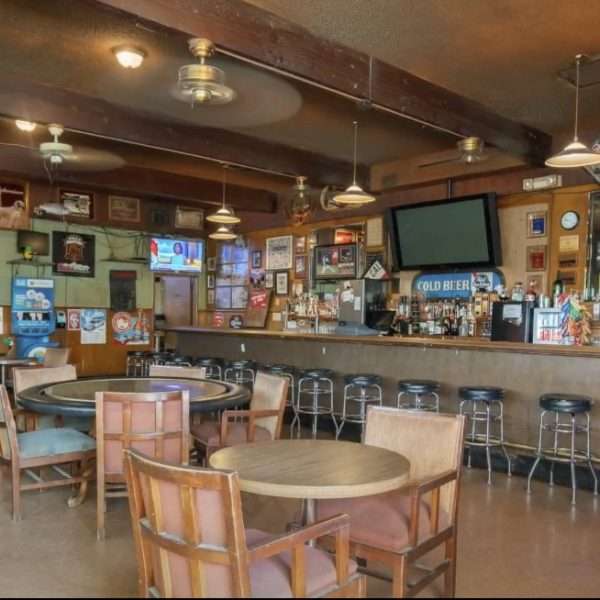 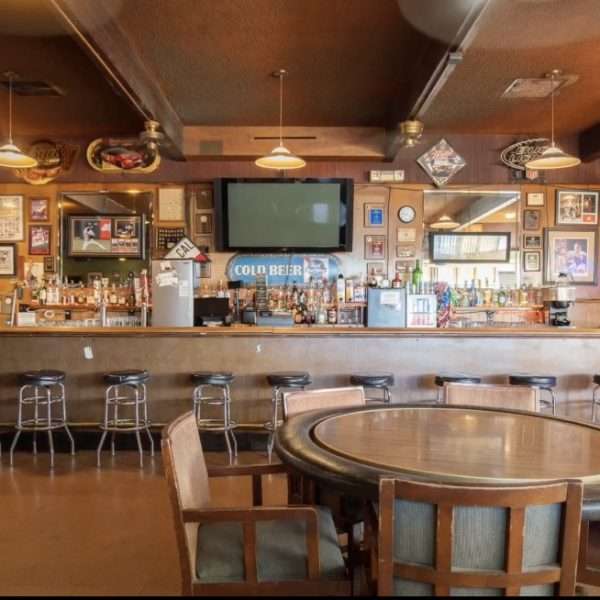 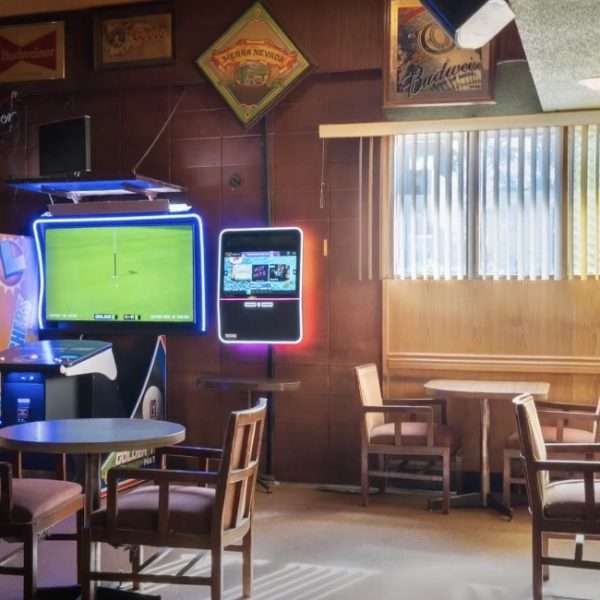 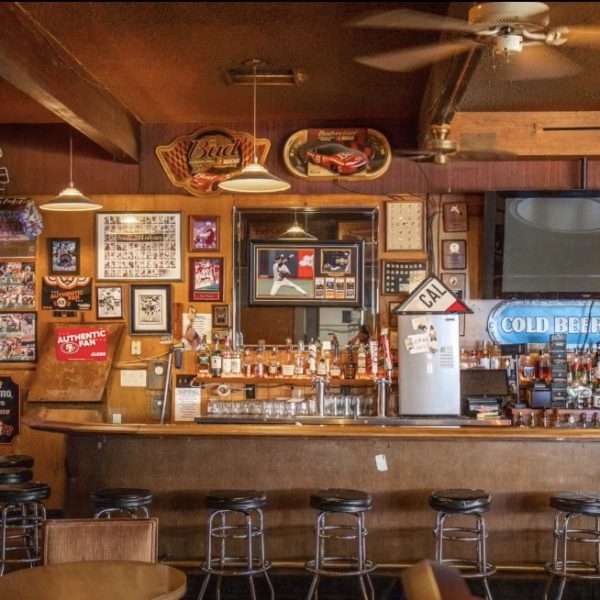 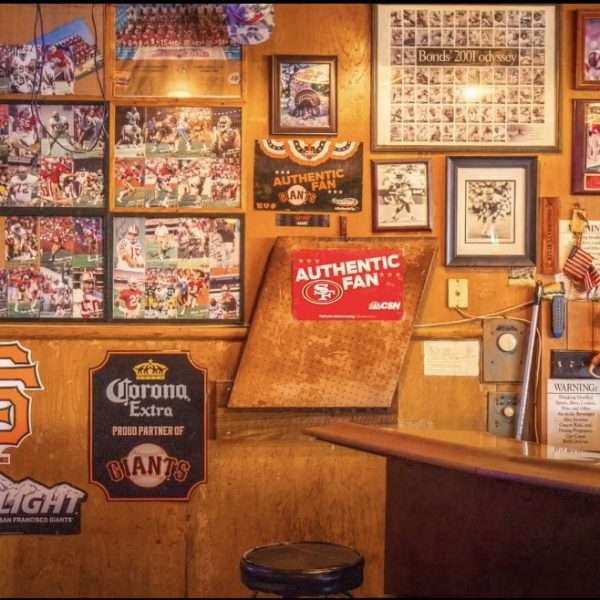 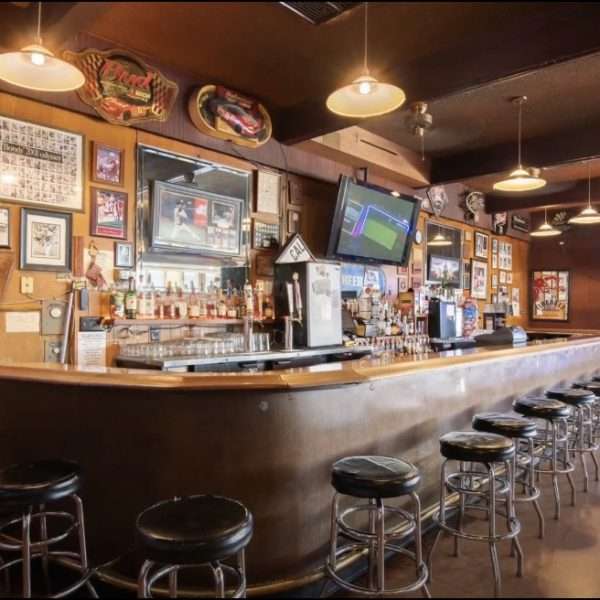 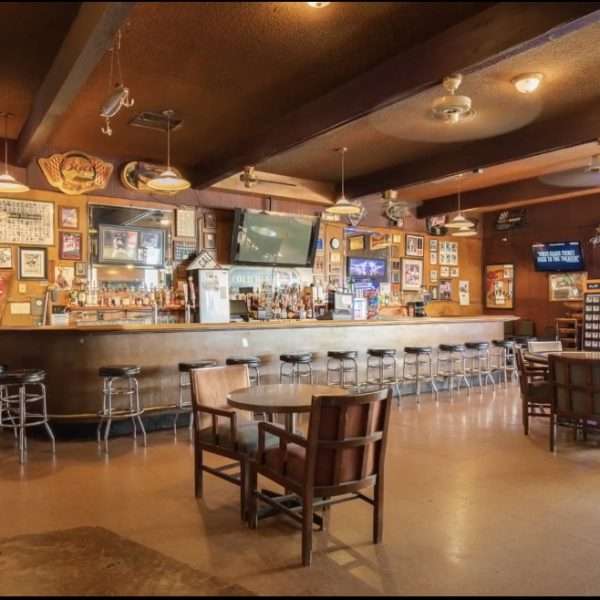 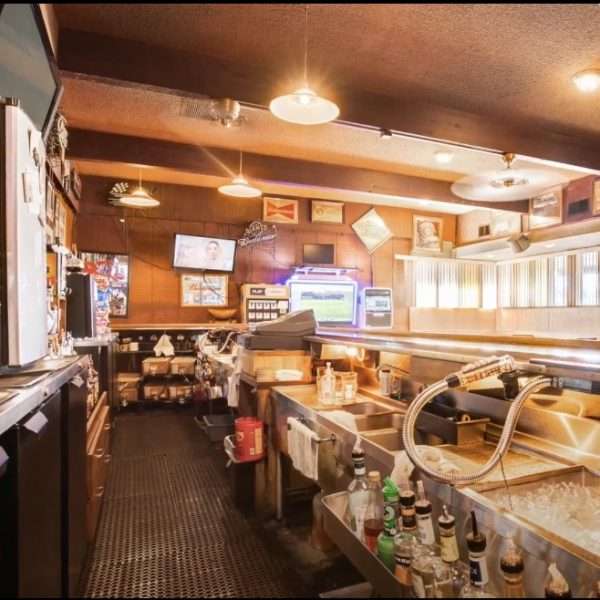 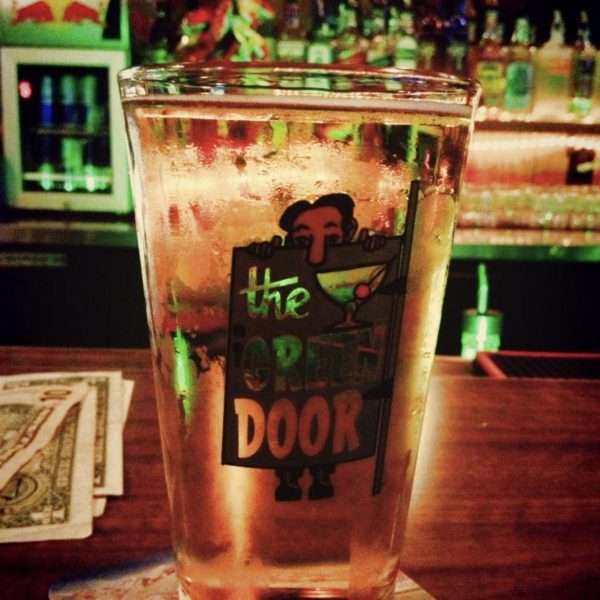 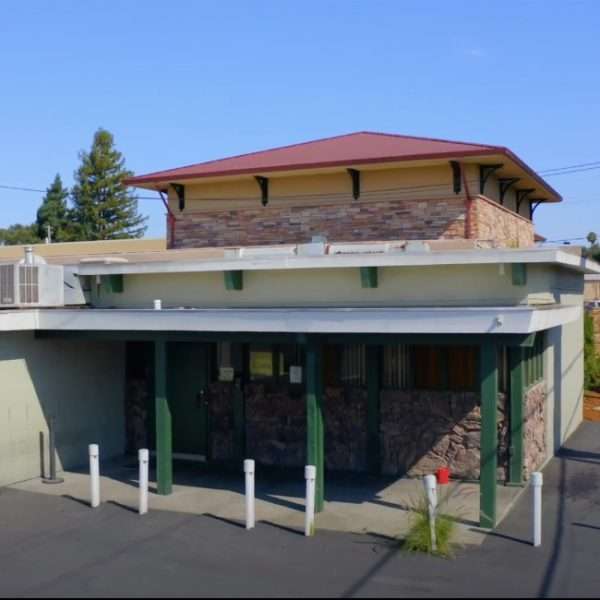